*
Farewell & Well Wishes gathering at Angela's house. A Singaporean friend will leave soon, back to Singapore. What a surprise..!!!! Went to Somerset Apt to get my beef & chicken.. I ran into Kanae Nakamura, my Japanese fren, who left us to join her husband in Manila together with her kids, yang mana one of them is Syuntaro, Zharif's classmate in school.. Later in the afternoon, we bid farewell to another Japanese fren & neighbour, Magumi who will be flying back to Japan after 4 years in Ho Chi Minh City..

Fuuuhhhh... I'm so so relieved. For the past 2 weeks, I've been so busy travelling to fetch Marsha from school @ 11am. (Kacau schedule ku, no time to surf/snooze etc... with so many things in my head too - saturated dah dok pikir2 ni..) The compound management cancelled the 11am shuttle service to town. Mangkuk punya manager. I've been using the 11am shuttle for almost a year, picking up Marsha from school & suddenly they cancelled... just like that.. Thot I was the only one complaining, but I saw the Japanese & Koreans gathered at the office to protest too..
*
Ha ha.. some even didnt notice about it, plus my fren Janet. She got so crazy waiting without knowing there's no more bus service at 11am. Me & hubby called them to consider becoz school will finish in 2 weeks time only. Huh.. he made dunno one..!! Prrgghhh.... Spanish tu memang mangkuk..!! All this while, it's either me or my nanny will go. But without the 11am bus, I dare not send my nanny to take the 10am bus and wait until 11am, then get a cab to the bus stop and wait for another hour for the next 12.45 bus back to the compound. Take a cab?? Aiyaahh.. RM30 one way, plus traffic's so heavy during lunch hour.
*
Aiiyyaaahh... they made me go out everyday la for the past 2 weeks. Very very tiring...!! Instead of going out at 10am, I made appointment with frens earlier at 9am for breakfast and window shopping. Grrrhgghh... I'm not that type of person actually but... no choice maaaahh.!!!! Pheewww... now I can rest (maybe la kot coz now already the summer holiday, surely the house will turn out like war zone with the kids at home..)
*
Today, 15 June's the last in school for Marsha & Zharif. Zharif asked me to attend the school assembly at 8am but I need to go to Marsha's school for year end concert too at 9-11am. Huh.. managed to bribe him, lunch at Japanese Restaurant yg murah later. Hubby's in KL for meeting. It was a hectic day for me, both schools are far ~ 12km.. with the traffic etc. Alhamdulillah, after things settled at Marsha's school, we rushed to Zharif's school to fetch him becoz today... early dismissal laa... @ 12 instead of 2.30pm..
*
MARSHA, LAST DAY IN SCHOOL..
* Last day in school, with Miss Katherine. She'll be leaving soon, to Norway..
* With one of his close buddy, Nicholas. Will be leaving for good, to Bangladesh.
* 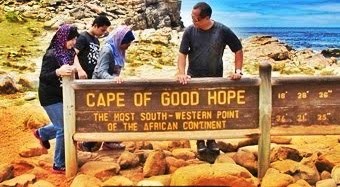 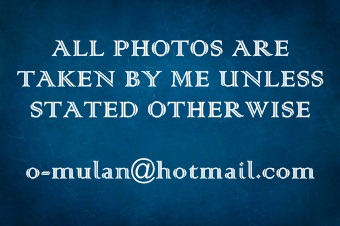 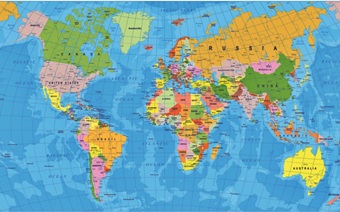 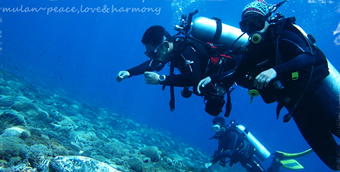 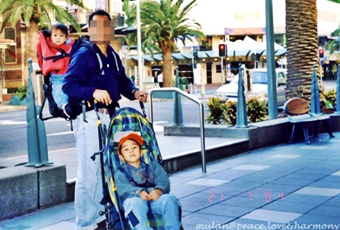 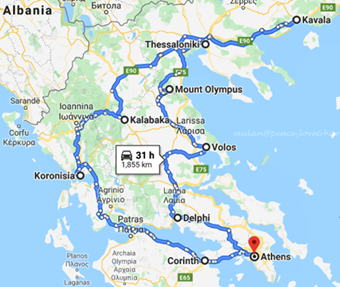 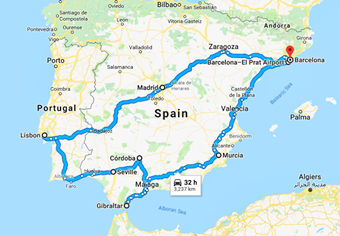 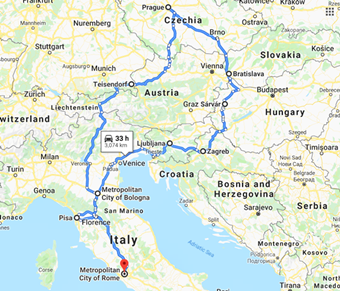 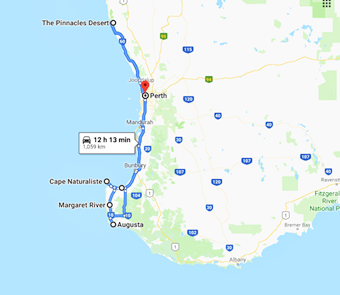 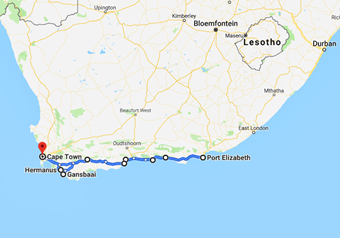 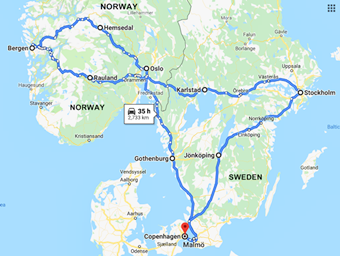 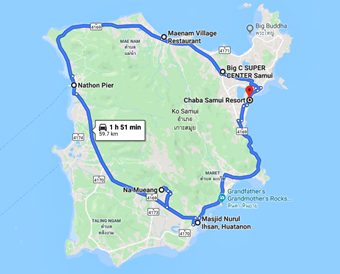 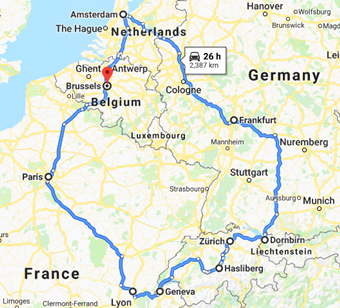 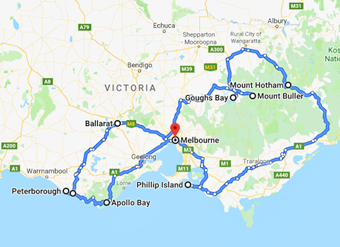 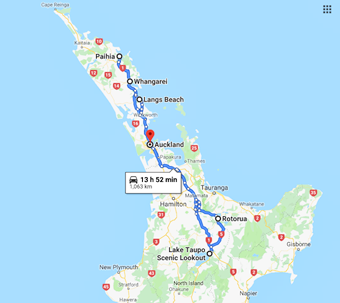 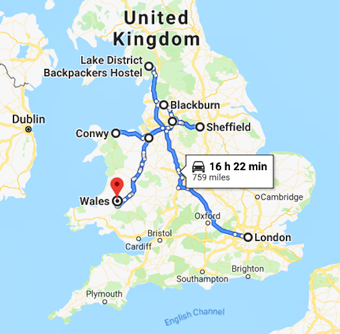 I READ THEM TOO

Get this Recent Comments Widget